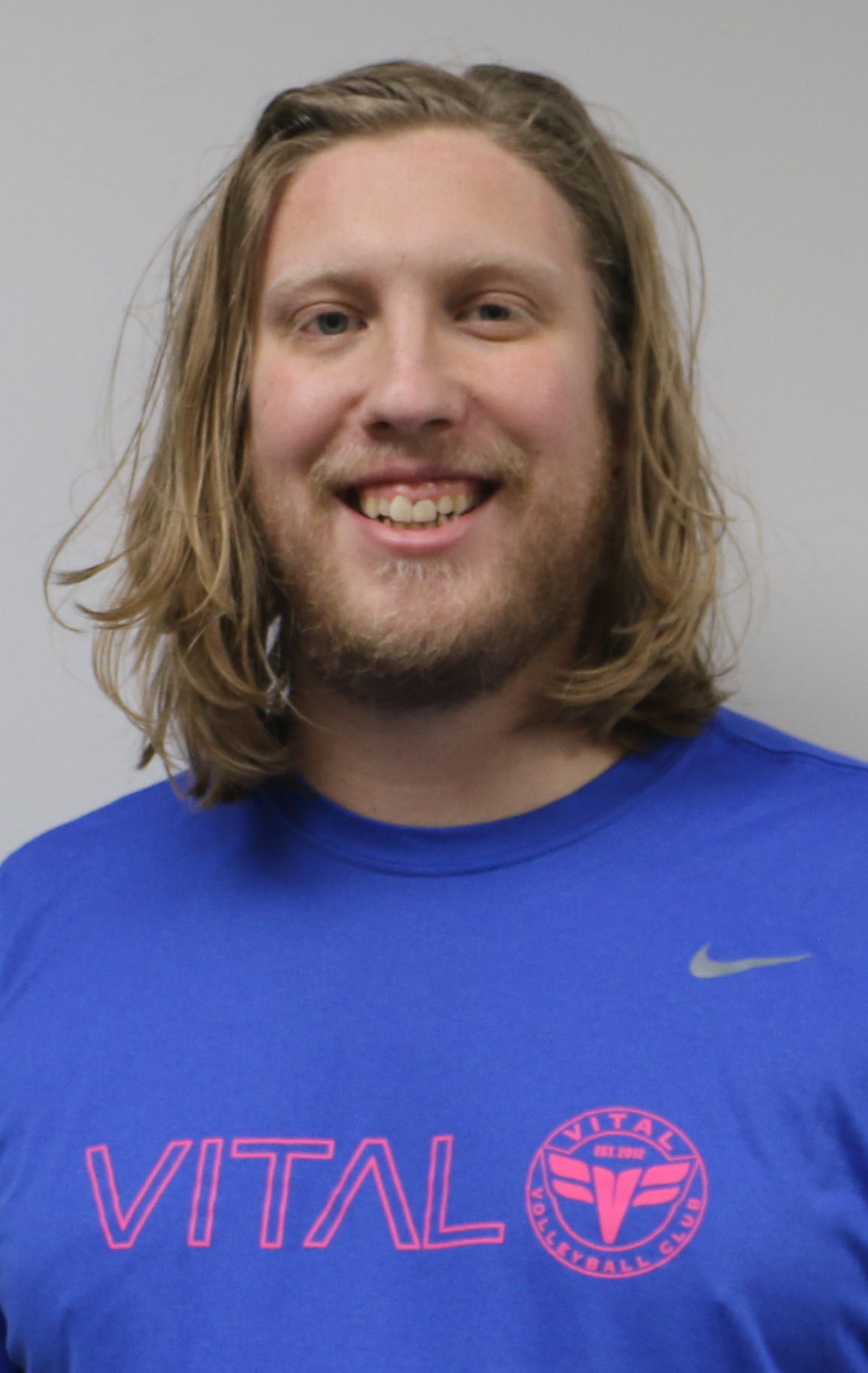 Jeff began playing volleyball as an 8th grader in Barrington, Illinois.  As a senior captain, he led his high school team to a state 3rd place finish in 2012.  In college, he served as captain on the U of M Men’s Club team for three years, bringing them as high as #7 in the NCVF rankings.  During that time, he also worked as a manager for the women’s NCAA team.

As a coach, he has worked with Pipeline Volleyball Club in Illinois, McCutcheon Volleyball Camps, and Vital Volleyball Club. In 2017, he was the head varsity coach at Eagle Ridge Academy in Minnetonka, where he also taught 4th-5th grade Latin. He then spent two years as an assistant varsity coach at Hopkins High school.  He teaches ELL at Eisenhower Elementary School in Hopkins and will also be the head coach of the new Hopkins Boys Volleyball team this year.

With Vital, Jeff has been head coach of 15-1s and 14-1s, and runs Vital Sand in the summer along with Vital Clinics.